Did you want more serving of Deus Ex: Mankind Divided? Here you have another 30 minutes of gameplay 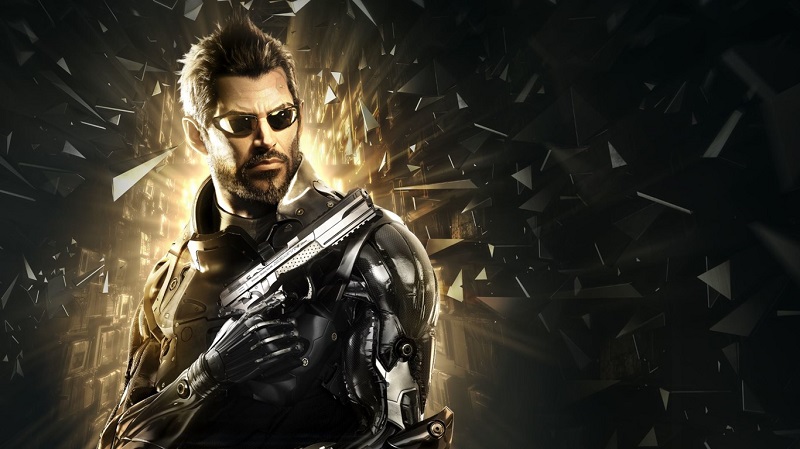 19 Jul Did you want more serving of Deus Ex: Mankind Divided? Here you have another 30 minutes of gameplay

Each time you get a new video of ‘Deus Ex: Divided Mankind’ desire to fans of the series to seize this new installment grows a little more. In recent time, Square Enix surprised us with an amazing trailer starring real actors and more recently, we saw a gameplay of the first 20 minutes of the game.

Now Square Enix and channel PlayStation Access bring us another gameplay more than 30 minutes corresponding to other parts of the beginning of this new adventure of Adam Jensen.

You may also like to read another article on GameGreatWall: Uncharted 4: A Thief’s End

In its run through an area inhabited by people with increases area who are suffering harassment and rejection of the “normal” people after a few cases in humans with these increases they have lost control and killed many people.

As was the case in ‘Deus Ex: Human Revolution’, players will complete missions sneak or going directly to the action, while taking different ways to achieve the objectives. ‘Deus Ex: Mankind Divided’ will be available from 23 August for PlayStation 4, Xbox One and PC.