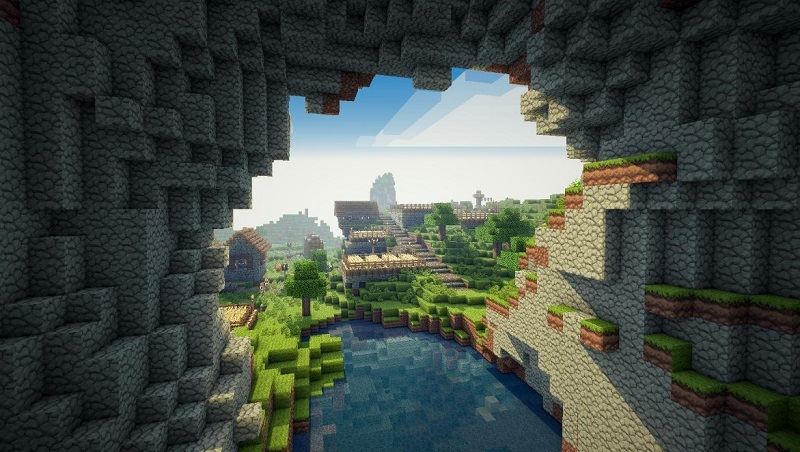 It is not a game, is a phenomenon. Minecraft has become a benchmark both in the world of entertainment as in training and education at all levels, and those responsible for Microsoft, who bought Mojang two years ago, they can be satisfied with that acquisition.

In fact just they announced that they have sold over 100 million copies worldwide in its different versions, a milestone that marks a whole before and after in the history of video games. Wii Sports Tetris and only managed to overcome those figures. 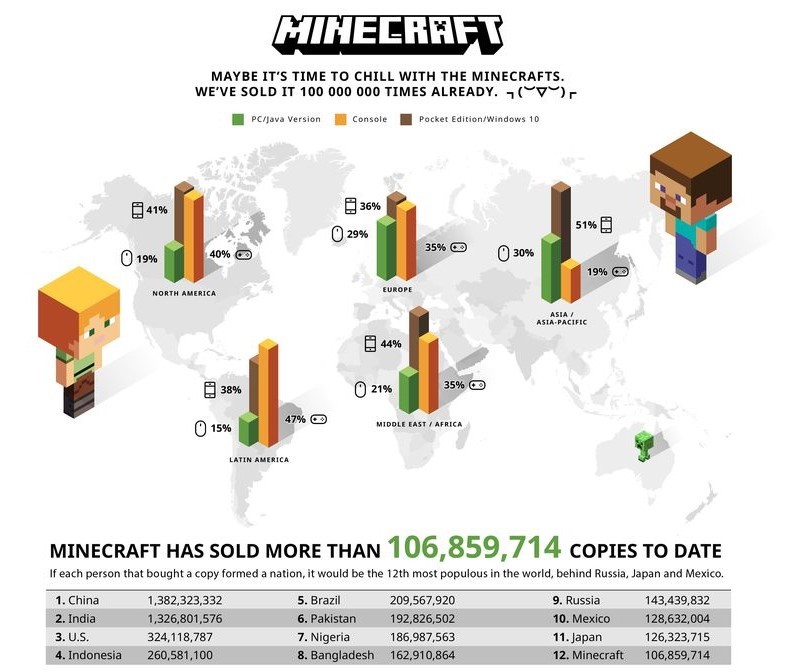 The game that created a generation

In fact they did differently: Wii Sports was included with every Nintendo Wii, while Tetris, which achieved 35 million units sold until 1989 became a viral phenomenon thanks to mobile: is estimated to have sold more than 425 million copies of the game in various mobile platforms.

The impact of Minecraft is equally remarkable, especially because it is a development that goes beyond the “basic” entertainment and allows the creativity of the users will become not a game, but a tool to generate all kinds of wonders.

You may also like to read another article on GameGreatWall: Adventures and blocks spurts: Dragon Quest Builders arrive in October to the West

That has certainly helped to conquer a whole generation and pass this gigantic barrier of 100 million units, something that even giants like Grand Theft Auto V (65 million copies sold) have achieved. In 2016 they sold an average of 53,000 copies a day, and the figure is also remarkable when you consider that two years ago sales totaled 50 million units: the Minecraft phenomenon that has only strengthened. And what’s left.