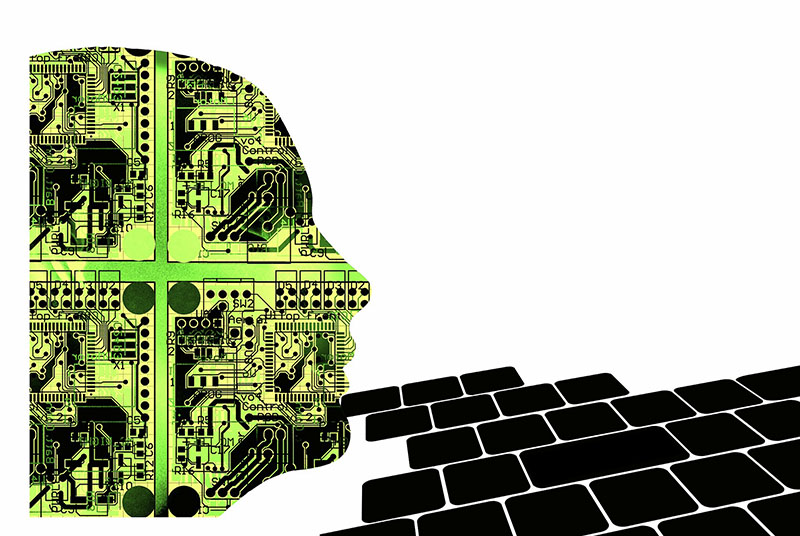 Posted at 14:47h in Games Review by Godfrey 0 Comments
0 Likes

Sometimes perfection is not everything, playing against machines can be very frustrating because show no sign of weakness, as in the case of artificial intelligence systems built to duel against champions. The problem for these people is to see the coldness of his opponents which do not make mistakes as do the rest of humans, precisely because it is something of our own nature.

The process involves these machines has expanded so much that today events bots vs. other bots and humans vs. IA, whose most famous event is the annual competition are created Starcraft. Video games are a great way to try to IA because they offer a wide range of challenges but once you are able to hone their skills become terrible opponents and any fun.

In particular, developers are looking for a system of artificial intelligence that can be applied to solve different types of problems. The point is that you cannot achieve if only trains the IA for a single game. Deep Blue was able to beat Kasparov in Chess but not to play a game of checkers. The best bot Starcraft cannot exceed the first level of Super Mario Bross. Only acquires a specific skill for the scheduled task but cannot be transferred to others.

A large IA should be able to play different games, even those who have never seen before. Julian Togelius University of New York is 3 years in charge of the overall gaming competition for IA, measuring their skills through a variety arcade games.

And in that same orientation it has focused the development AllpaGo an AI that recently has beaten the European champions Go, Fan Hui, and also has made a spectacular duel with world champion Lee Sedol, earning him with enough authority but the machine proved to be perfect leaving a game. The media already qualify as a landmark the fact succumbing once, even if it was against the best opponent.

Typically these systems are prepared to react as employer’s player but its development has been different. Hehas learned through classic video games, processing data through the games and face other intelligence like her, so that way there is a feedback, up to the current point.

To err is human

But to be an opponent that causes entertainment from the point of view of a player, the AIs need human characteristic of making mistakes. It is certainly one of the major drawbacks that are gamers. It is remarkably important to break their perfection. And this idea could open the way to many new ways to play. You could even create patterns that have a large component of randomness within the person, where bots act as human beings, hiding his main ideas but also making mistakes that they should make them more vulnerable. That all is not a code or a script which makes them behave in the same way again and again.

You may also like to read another article on GameGreatWall: Playing video games as an escape to the problems

And although can be a big challenge to beat mainframes, it ends up causing some frustration for those patterns so unnatural. That naturalness is seen in great historical games like chess mentioned where the intellects of the participants are very large, and its ability to store items of important events, moves and counter moves. But they are not perfect despite its great virtues. The clear example is the world champion Carlsen which often relies on the mistakes rivals to get their games.

Great athletes do too; develop their game to find a crack or a failure to make the adversary. And so they still entertaining, making the most of the big competitions. Something that just does not happen with machines

For developers it is not easy to create this kind of AIs. In fact many experts in the field who are demanding greater presence in this field. This is the case of Julien Merceron, currently Bandai Namco, one of the creators of the spectacular Fox Engine of Konami, who says that there should be a greater ability to communicate with the player while it carried out the game. Blamed a slowdown in the creation process because the few industry talents are not focused on this branch, but in others, which is very harmful.

In the coming years we will see more demand by users on the approach to take these artificial systems. Do hands are put to work and attend to this need? We’ll see.