Necropolis Announced for Ps4 and Xbox One 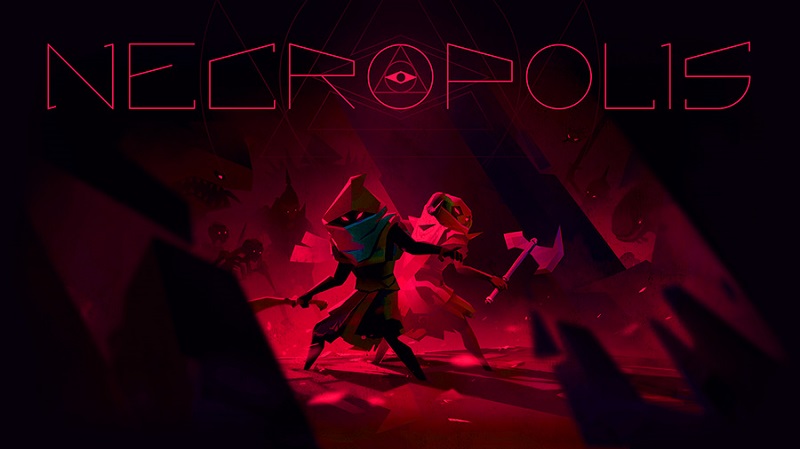 04 Apr Necropolis Announced for Ps4 and Xbox One

Players PlayStation 4 and Xbox One, as users of PC, can enjoy Necropolis this summer, an action game in the third person where the scenarios are generated at random.

Up to three players can cooperate within a dungeon that is generated differently in each game. It’s particular and next to a gaming system “looks nice perma-death” where if we fall back will not be able to help our colleagues, are two of the most attractive elements of Necropolis.

You may also like to read another article on GameGreatWall: Wheely 7 Detective