Sony may be preparing a “PlayStation 4.5′ with support for 4K games 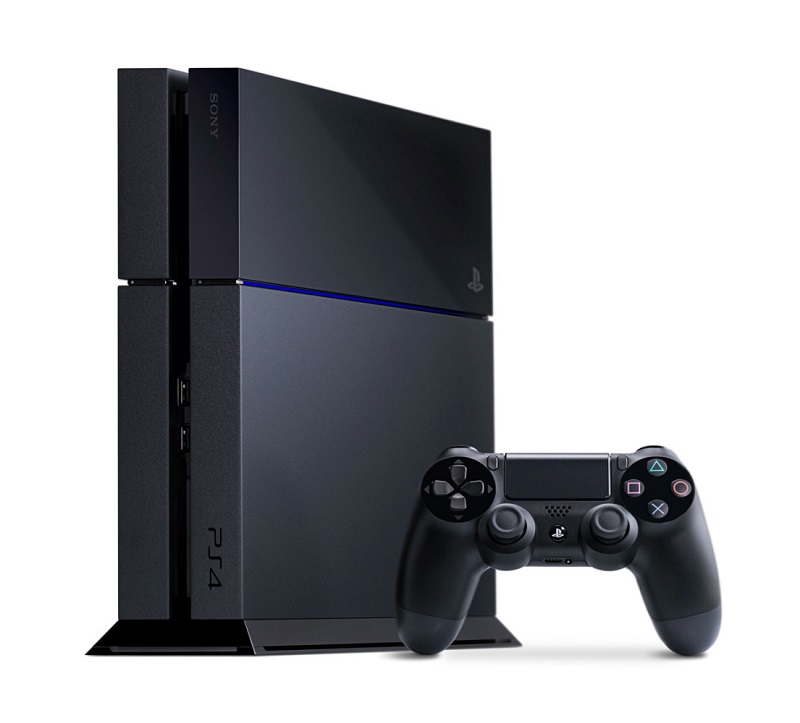 19 Mar Sony may be preparing a “PlayStation 4.5′ with support for 4K games

Posted at 14:27h in Gaming Systems by Godfrey 0 Comments
0 Likes

A few days ago, its struggled on rumors that a new philosophy hardware upgrade of the Xbox, and now get similar comments about their competitor, which we could also see a new surprise version in the coming months.

According to Kotaku Sony engineers may be preparing the launch of a kind of ‘PlayStation 4.5’, an improved version of the current console that would include more powerful graphics hardware that would support 4K games possible.

A priori the rumor seems hard to take, especially because the requirements graphics needed to have an experience of smooth games 4K is high if the titles are demanding in terms of level of detail, something that PC gamers know good ink.

According to discussions with developers who are in turn in contact with Sony, the new console will not only be aimed at those games, but also to offer hardware that also support greater guarantees virtual reality experiences higher quality.

Rumors have been increasing in recent days, especially after the GDC event that apparently Sony had held talks with several developers to prepare launch of games with those resolutions.

The questions that arise are many and important. What will happen to users of the current consoles? Do they have some sort of upgrade plan to switch to new models? Will there be backward compatibility on new titles? No answers yet, nor comments from Sony, which has declined to give its opinion on the rumors. Many unknowns that could finally come to nothing if these rumors were just that.