Fable: Legends is history, but its beta remain in operation until April 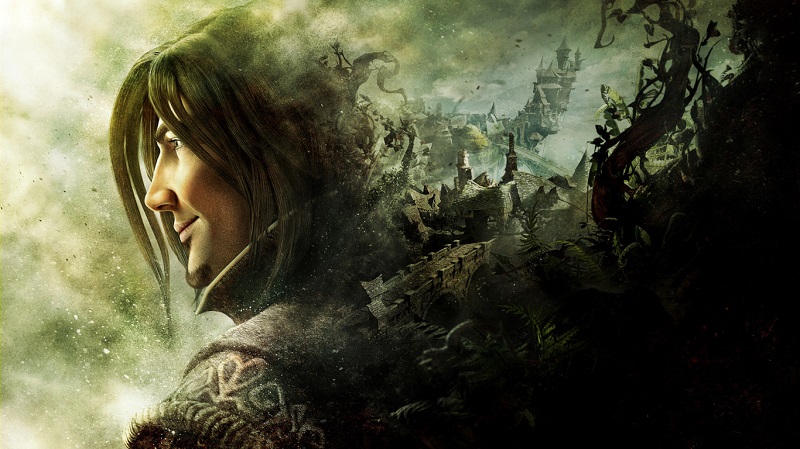 08 Mar Fable: Legends is history, but its beta remain in operation until April

Posted at 14:40h in Action, Adventure by Godfrey 0 Comments
0 Likes

Yesterday met Microsoft’s decision to close some studies of its entertainment division in the UK and Denmark, and that includes that Lionhead studio responsible for games like ‘Black and White’ and the series full of ‘Fable’. The first side effect is the cancellation of which was to be the next big project of the study, ‘Fable Legends’ title of RPG and adventure announced for Xbox One and PC that does not seem to go further.

However, according to the official forums Lionhead own, those players that the beta of the game will be downloaded may continue to participate in it, at least until next April 13, at which servers will close and be unplayable.

This extra month of “ testing ” is limited only to players who are already part of the beta itself, not admitting new participants. Naturally, neither it may acquire new items or currency in-game bank. In addition, players who have acquired this own currency but have spent not receive a refund by Microsoft. 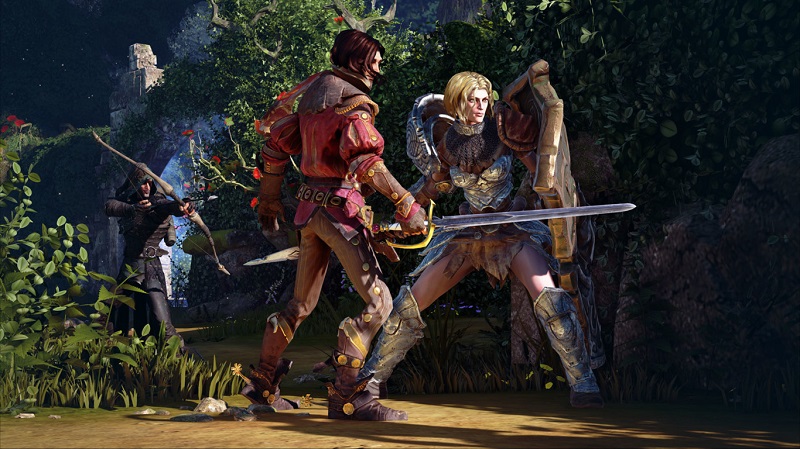 ‘Fable: Legends’ was scheduled to depart for last year on Xbox One and PC, featuring an online multiplayer free game with micropayments crossover between the two systems. As estimated, the game was designed to offer a potential life cycle between five and ten years, but ultimately will not available to users.

You may also like to read on GameGreatWall: Tried 0 AD, the Age of Empires II Free and open-source

Although Microsoft itself has indicated that it is reimbursing Lionhead personnel among its other development studies and other studies as Bioware or Naughty Dog are trying to incorporate former members of the study in their templates, time – and as is naturally the future or the continuation of the license itself ‘Fable’ is unknown.