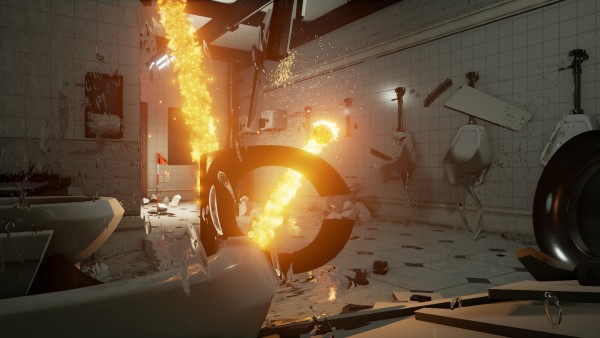 Posted at 14:21h in Games Review by Godfrey 0 Comments
0 Likes

What if in a shaker meddle a game of golf with particle system Max Payne and Burnout collision system? Well possibly would very much like Dangerous Golf, the new game announced by Three Fields Entertainment, developers of the famous ancient title of speed. 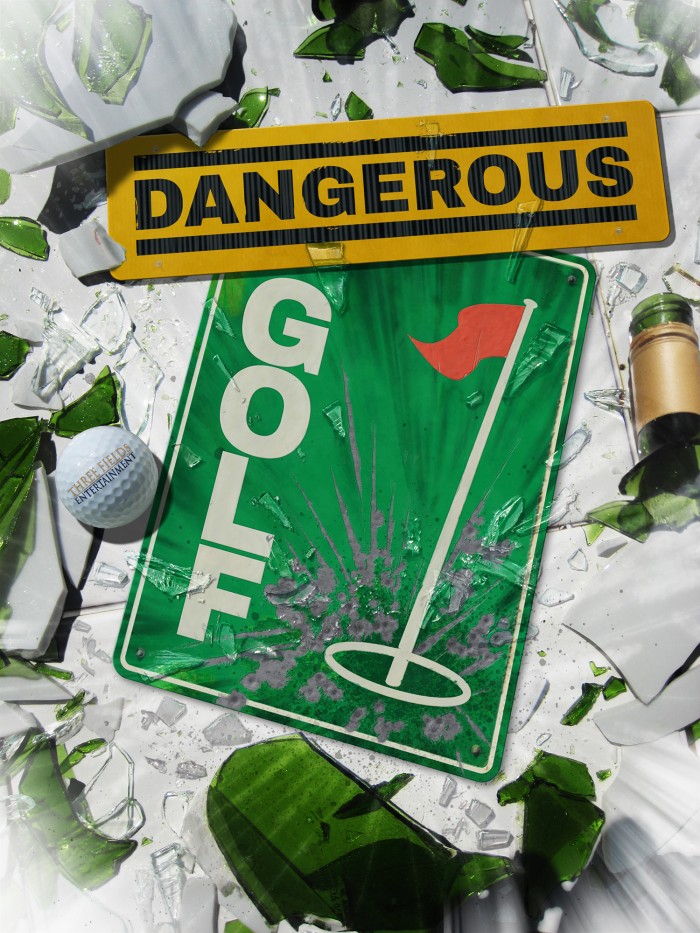 Dangerous Golf pretend to be a game of golf as serious as once Burnout what was the driving simulation. It will work on a series of elaborate interior and exterior locations including a hotel kitchen, bright living room of a palace, a rural service station and a majestic medieval castle. The system turn – based game, both online and offline, will award points based on the destruction, encouraging players to be creative using techniques rebound. The destructive powers of the ball will increase as this is heated, thanks to elaborate rewards releases also provide stunning images of destruction.

You may also like to read another article on GameGreatWall: Mega Drive Cycle: Shadow of the Beast

Dangerous Golf can be a fun game of golf silly, but presents an interesting technical advance. The development team works closely with the team of Unreal Engine 4 and NVIDIA to squeeze the limits of their technologies. It will be available for digital download in store for Xbox and PS4 in May 2016. Also in Steam.