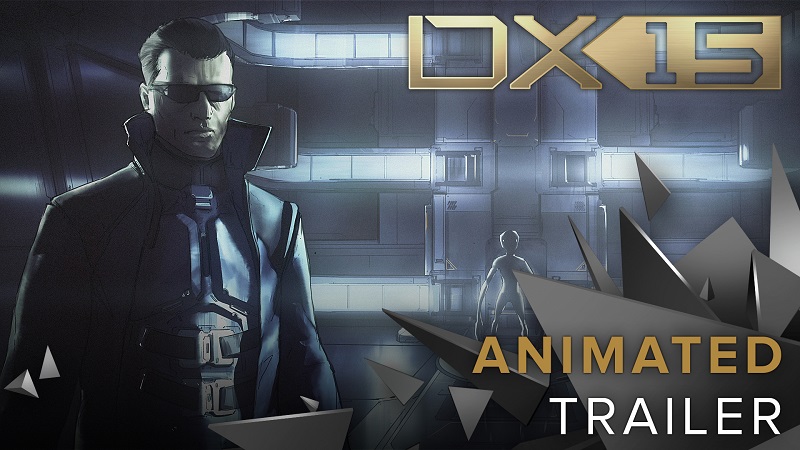 Square Enix celebrates the 15th anniversary of Deus Ex, and does so with a series of videos commemorating the milestone of the famous franchise. The first trailer is a special thanks to the community with animated images that serve to recall some of the most legendary games in scenes Deus Ex. The second video introduces an interesting retrospective look at 15 years of the series.

The next installment, Deus Ex: Divided Mankind, will reach the market next February 23, 2016, on platforms PS4, Xbox One and PC.